A New Checklist of Azores terrestrial arthropods is now available 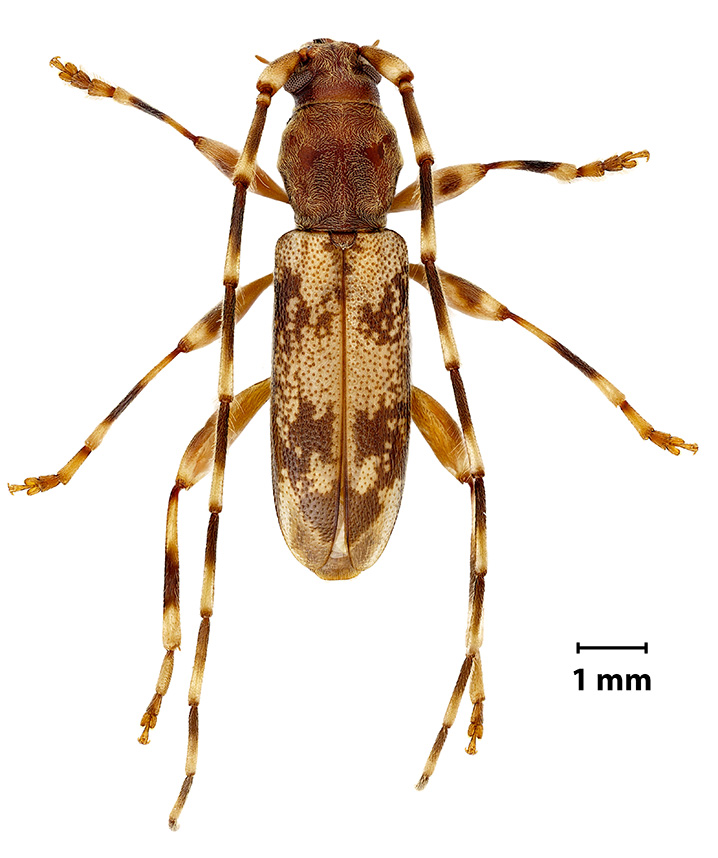 Late in 2022 a new updated and revised version of the last available Checklist of Azorean terrestrial arthropods was published in the Special Issue AZORES BIOTA from Biodiversity Data journal .

After a long journey since the last version published in 2010, this new version adds 217 taxa (species and subspecies) to the previous one.

Currently, the total number of terrestrial and freshwater arthropod species and subspecies in the Azores is estimated to be 2420 taxa belonging to 14 classes, 53 orders, 440 families, 1556 genera, 2400 species and 149 individual subspecies.

A total of 276 endemic taxa are currently known (232 species and 44 subspecies), belonging to eight classes and 22 orders. São Miguel, Terceira and Pico are the islands with higher number of endemic species and subspecies.