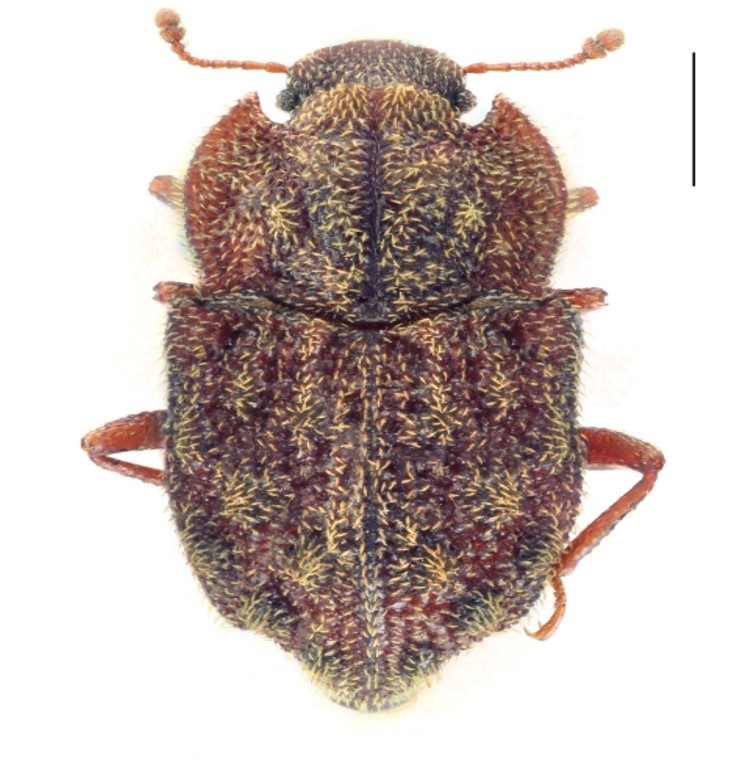 Last month snail and arthropod experts, farmers, government officials, tourist guides and SSC reps gathered on the island of Santa Maria, Azores, for a two-day workshop to plan for the conservation of the endemic invertebrates of the island.  Co-facilitated by the Mid-Atlantic Islands Invertebrate Specialist Group (http://www.maiisg.com/) the AZORESBIPORTAL-PORBIOTA project, the S. Maria Natural Park and CPSG, the workshop gathered what was known about 43 threatened invertebrate species found almost exclusively on this one, small island, to collectively decide how to reverse their downward trend. Working groups coalesced around particular land management practices-including forestry, farming and tourism-and invasive plants (see insert), to better understand what was going on, why and what solutions could be found that would support the species and not compromise human livelihoods.

The result has been a 10-year plan with a 30-year vision of restoring the native forest of the island along corridors connecting small pockets of remaining woodland, and allowing marginal farmland to revert to wild spaces.  Whilst the plan is not yet off the press, the results of the workshop have inspired a number of significant decisions to be made and actions to be taken at the island and archipelago level.  One of these is the aligning of stars between this species conservation plan and an update to the existing NaturalPark plan, encompassing the Pico Alto mountain range at the centre of the island.  The needs of the invertebrates for native forest are now being built into the new NaturalPark, which should see a significant extension to the existing designated area, creating forested tendrils across the island. At the same time the regional secretary for the Environment for the Azores, based on feedback from the workshop, announced the decision to develop an EU LIFE proposal that- if successful- will see substantial funding being directed towards on-the-ground action to recreate native spaces for the islands endemic invertebrates. Whilst this move would benefit the wider biodiversity of the island and the Azores as a whole, it is super-cool to be part of a project where this oft-ignored taxonomic group is driving interest in and concern for our natural world.